The Wi-Fi Alliance launched generational Wi-Fi in 2018, beginning with Wi-Fi 6. WiFi 6 is the branding of the IEEE 802.11ax Wi-Fi standard. Former iterations were retrospectively numbered 1 to 5. The WiFi generation number helps the general public easily recognize the newer version of Wi-Fi technology. Let’s understand everything in this article.

Wi-Fi is a wireless technology that allows devices to connect to a network without the need for cables or wires. It is used in homes, offices, and public places such as airports, coffee shops, and hotels.

Wi-Fi networks use radio signals to transmit data between devices and access points. This means that users can access the internet from anywhere within the range of the network.

802.11 is a set of standards developed by the Institute of Electrical and Electronics Engineers (IEEE) to ensure interoperability between wireless devices.

The Institute of Electrical and Electronics Engineers (IEEE) is in charge of standardizing the communication protocols used in the electronic industry.

The 802.11 standard is divided into several categories, such as 802.11a, 802.11b, and so on. This WiFi terminology confusion has now been resolved, and the Wi-Fi Alliance has given it a simple generational name.

Let’s look at the different generations of WiFi technology.

The new generation doesn’t only provide higher speed; there are also other areas and new technologies introduced to make the Wi-Fi experience better. Let’s find out in brief about each generation of WiFi.

This standard was introduced in 1999. It worked on the 2.4 GHz frequency band. The maximum speed was 11 Mbps.

This standard was also introduced in 1999, along with 802.11b. It works on the 5 GHz frequency band and is mostly used by businesses. It also has a good speed of up to 54 Mbps as compared to the previous generation.
This standard also brought out OFDM technology, which lets more than one device connect to a single router.63

Both of the above standards have now become obsolete.

In 2014, a new standard for 802.11ac was introduced with only a single 5 GHz band. It provides a speed of up to 433 Mbps on single channels. And instead of 4 channels in the previous version, it introduced 8 channels.

Later in Wave 2, speed was doubled to 833 Mbps, with a maximum throughput of 6.9 Gbps with 8 channels.

WiFi 6, or 802.11ax, was released in 2019 with a slew of new technologies to boost performance. It introduced multi-user MIMO (MU-MIMO) and higher QAM modulation as compared to the previous version.

It was introduced with both bands (2.4 GHz and 5 GHz) and a speed of 1.2 Gbps per channel. There are 8 channels in this generation.

In general, WiFi 6 generation devices have speeds ranging from 574 Mbps to 9.6 Gbps. New OFDMA and BSS colors have also been introduced in this generation to provide better stability.

As compared to WPA2 in the previous generation, WiFi 6 has introduced the WPA 3 encryption and 4-way handshake authentication protocol. It will secure the network from offline attacks.

WiFi 6E is the extended version of WiFi 6. In 2021, a new 6 GHz band is introduced in the WiFi 6E generation. So there are total 3 bands in the new WiFi 6E. They are 2.4 GHz, 5 GHz, and 6 GHz. All other specifications are almost the same in this generation.

WiFi 7 generation will be introduced in 2023, following an initial draft in 2021.It is the IEEE 802.11be standard for WiFi. Many things were enhanced in this generation, and speed increased up to 2.9 Gbps per stream.

The number of streams has also increased from 8 to 16 in this generation. The maximum speed can go up to 46.1 GB/s from all streams. This generation also includes the triple bands, like in WiFi 6E.

A new Multi Link Operation (MLO) feature has been introduced in WiFi 7.

For example to connect to a Wi-Fi 6E client, a router must select a certain channel on a specific band (2.4GHz, 5GHz, or 6GHz). With MLO, however, a Wi-Fi 7 router may establish a single aggregated connection with a Wi-Fi 7 client over a number of different wireless bands and channels.

What is solved in new WiFi version or generation?

The expansion of Wi-Fi networks in recent years has led to an increase in congestion and interference, both of which negatively affect the user experience on the whole. It was crucial that a new standard solve the major concerns of today’s networks, including capacity and efficiency, especially since the development of the Internet-of-Things (IoT) is expected to place even greater strain on Wi-Fi.

In addition to the faster data transfer rate, new standards are being put in place to improve performance in areas with a lot of users and a lot of congestion.

WiFi 6 vs 6E vs 7: Technical Differences

Except for the 6GHz bands, both versions have the same specifications. Actually, the Federal Communication Commission has opened the 6 GHz spectrum for unlicensed use. And this band is not available in all countries. You’ll pay more for a triple-band device, so go with the 6E if you really need it.

Will there be any speed difference between WiFi 6 and WiFi 6E?

No, not really. But practically, it will open up the extra spectrum to connect more devices without any congestion.

Should I upgrade from WiFi 5 to WiFi 6?

WiFi 6 has introduced many new features for better connectivity, speed, and stability. So if you are struggling with connectivity issues with your old WiFi routers, you should consider upgrading to the new WiFi 6 routers.

Does the new generation also have any increased WiFi range? 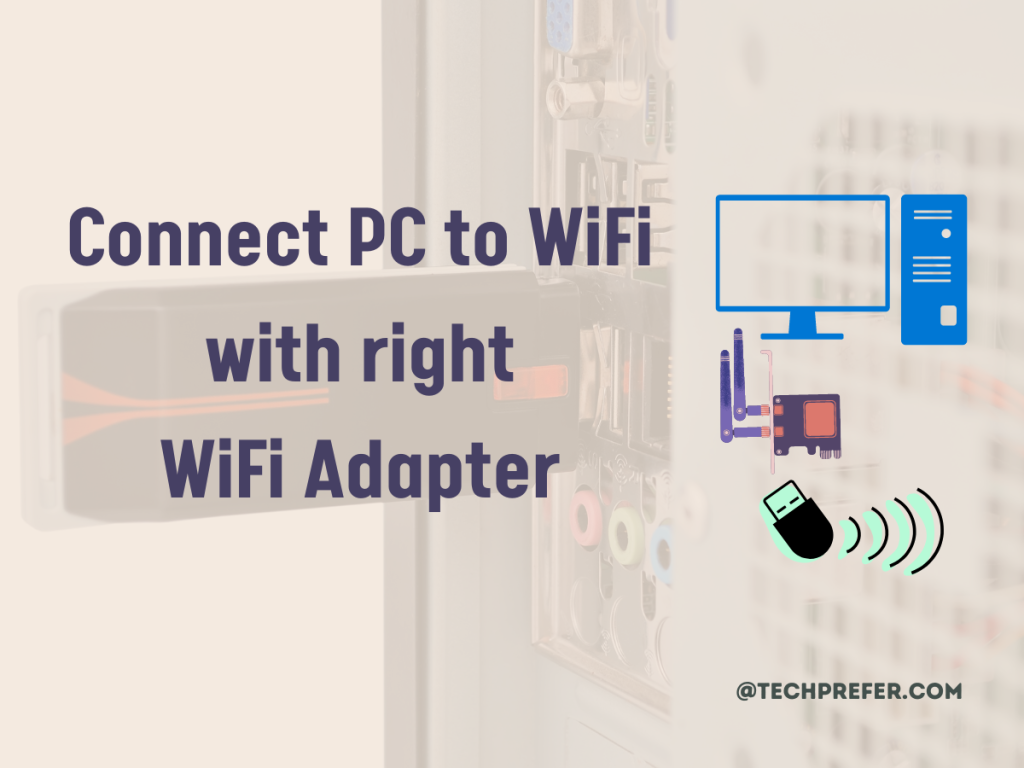