Difference between AMD Ryzen and Intel Core? Which One to Choose?

When we think of buying a new laptop or computer, the first thing that comes to mind is the processor. Which laptop should we choose with an AMD or Intel processor? So Ryzen vs Intel Core Processors is an interesting topic to discuss. This article will help you choose the right one.

Intel and AMD are both microprocessor manufacturing companies. A microprocessor is the main part of a computer. Leading computer manufacturer companies like HP, Dell, Asus, and Lenovo make different products by using AMD and Intel processors. So sometimes buyers get confused about which one they should buy. Which is a better processor? Whose performance is better? So first, let’s know a little bit about both the company and how they make the processors.

AMD is also the top microprocessor manufacturing company and fabricates its processors with a 7nm chip. As with Intel, it does not release a new generation every year. Its Ryzen 7000 series is the latest generation of its microprocessors. AMD is also famous for its Radon graphics cards or GPUs.

What to look for when compare a processor

Before we choose the right processor, we first need to know about the processor’s specifications. Let’s find out the important features of a processor.

When it comes to processors, you should first consider the speed of the processor. The clock speed of a processor determines how many instructions per second it can process. Faster processors are better for multitasking and running more demanding applications.

This is a technology to increase the clock speed of the processor when it needs more power. For normal tasks, the processor runs at its base speed to reduce power consumption and heat emissions. Intel named this technology Turbo Boost, and AMD named it Precision Boost.

Cache size is also an important factor to consider because it determines how quickly your computer can access data from memory. Larger cache sizes are better for multitasking and running more demanding applications. There are 3 type of cache in the processor. L1, L2 and L3. L1 is the fastest cache, followed by L2 and L3.

Core is a real hardware component, whereas thread is a virtual component that manages the core’s tasks. More cores and threads means better in multitasking. Intel provides two types of cores. First, P (Performance), and second, E (Efficient). P core is a larger and more powerful core optimized for heavy work. E is smaller but is better optimized for background tasks. Combination of both core give better performance in less power consumption.

On the other hand AMD Ryzen doesn’t have different cores. AMD Ryzen is more power efficient as it uses 5nm fabrication as compared to Intel’s 10nm fabrication.

Another important consideration when choosing a CPU is whether or not it has integrated graphics in addition to its CPU. This means that if your laptop has an Intel Core i5-8250U processor with integrated graphics, then it does not require any other graphics card. You can also look for other features if you are a core technical person like hardware virtualization feature etc.

I am here comparing the 12th generation Core products of Intel and the 7000 series, or 7th generation, of AMD Ryzen processors. It will give you an idea of which is best for you between AMD and Intel. This is a basic idea; different processor products in different generation may have different specifications. So check the detailed specifications on the manufacturer’s website. Also read: How to check Intel and AMD Processor generation.

Which one should I choose AMD Ryzen or Intel Core?

There is no one-size-fits-all answer to this question, as the best processor for you will depend on your specific needs and budget. Here are a few things to consider when choosing between AMD Ryzen and Intel Core processors:

Ultimately, the best processor for you will depend on your specific needs and budget. It may be helpful to do some research and compare the specific models and features of each processor to determine which one is the best fit for you.

In my opinion, as I have used both processors, AMD is better than Intel in many terms, like being cheaper and providing more clockspeed and cores. Its 7nm chip makes it more energy-efficient and cooler as compared to the Intel Core’s 10nm chip. Intel, on the other hand, uses performance (P) and efficient (E) cores to maintain power savings and heating. But it is not available on the Core i3 processor.

Another good point that goes with AMD is that it also has expertise in making GPUs, whereas Intel is new to this technology. Though gamers prefer Nvidia, AMD still has the advantage when it comes to processors with integrated graphics. So, keeping all these points in mind, if you are a user looking for a budget option, you definitely should go with AMD. Please provide your thoughts and experiences using the comment box below. 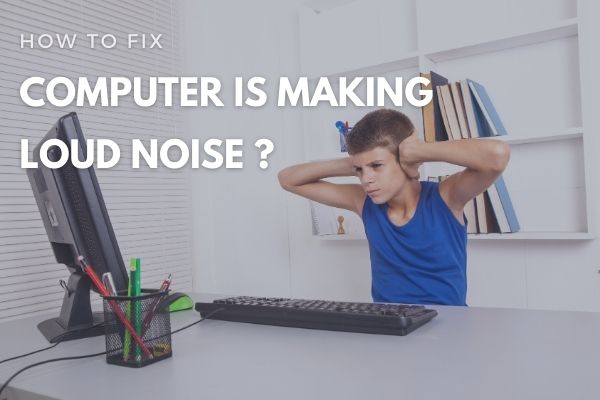 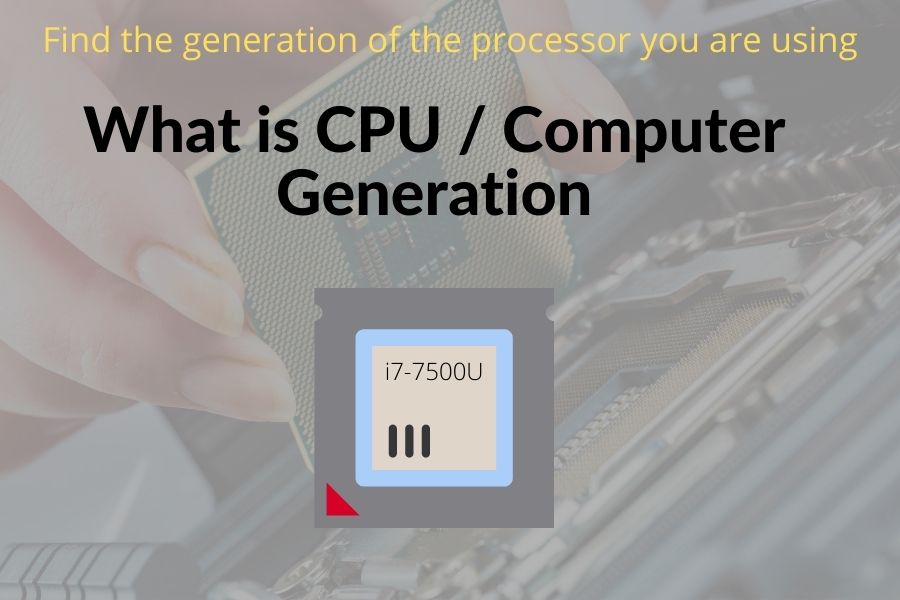