What is ‘Generation’ in Computers? Identify the Generation of Intel / AMD Processors

You must have heard about the generations when you go to buy a new or old computer. If not then your should be aware about this. Lets find out about the Processor or CPU generations. Lets understand it in simple words.

Like Intel after releasing their Core i3, i5 and i7 processor series, started the generations based on their performance increment and microarchitecture changes. i3, i5, i7 are just the different CPU type categorized according to the features they provide. And new generation increase performance for every processor type. Because processor is the main part of the computer, so mostly people consider the whole computer as same as the generation of the processor. But how to identify that which generation of the CPU are you using? Let’s find out.

AMD does not named these micro updates as generations instead they advertise as the series, like 5000 series. Their latest release is the 5000 series. Though you can take it as the 5th generation of the AMD processors. In 2017 AMD introduced the Zen architecture for their processors. Later it improvise it and further named them as Zen+, Zen 2 and Zen 3. And brand named processors powered with Zen architecture as the Ryzen and categorized them as Ryzen 3, Ryzen 5, Ryzen 7. Ryzen 5000 series is the latest series based on Zen 3 architecture.

Generation of the CPU is also useful to determine that how old is a computer or laptop.

Which Generation of CPU / computer should I buy? 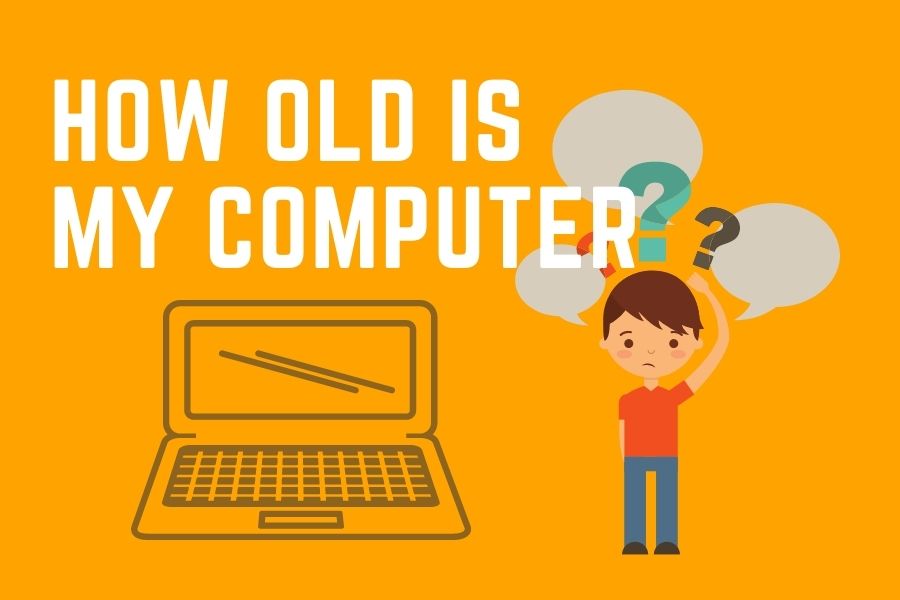